Colombo is the commercial capital and the largest city in Sri Lanka. It is the financial center in the Island and a popular tourist destination. Colombo like many capital cities in developing countries is fast changing its face. Almost overnight, skyscrapers arise from where old buildings once stood. Yet in some parts, the old world charm is retained. For example, there is a 100-year-old clock tower and several British built colonial buildings.

Colombo is renowned as  “Sri Lanka’s Ocean City” by lonely planet. As the city consists of a large harbor and its positioning in the East-west sea trade routes, Colombo is very popular among the ancient traders. Compared to other cities in Sri Lanka, Colombo city can be considered one of the busiest cities. Also, the uniqueness in this city has led to an influx of tourist clamouring to get a piece of it. Colombo houses a majority of Sri Lanka’s corporate offices, and restaurants which includes a variety of Chinese, Indian, authentic Sri Lankan, Vietnamese, and European food, and entertainment venues. Famous landmarks in Colombo include the national museum, Vihara maha Devi Park, Arcade independence square, Galle face Green, Dutch Hospital, World trade centre and so much more. Colombo is one of the rich cities where it consists of multicultural values and respect towards them.

Colombo is located on the west coast of the island. It is approximately 37km away from Bandaranaike International Airport, Katunayake.

Buses are available throughout the day. Route no:187 connects the Colombo – Katunayake road.

Katunayake railway station is located near the Katunayake Bandaranaike International airport. You can check the train arrival and departure time table and reach Colombo by train.

Colombo is a mixture of traditional and modern culture. So it is a popular tourist attraction in Sri Lanka. 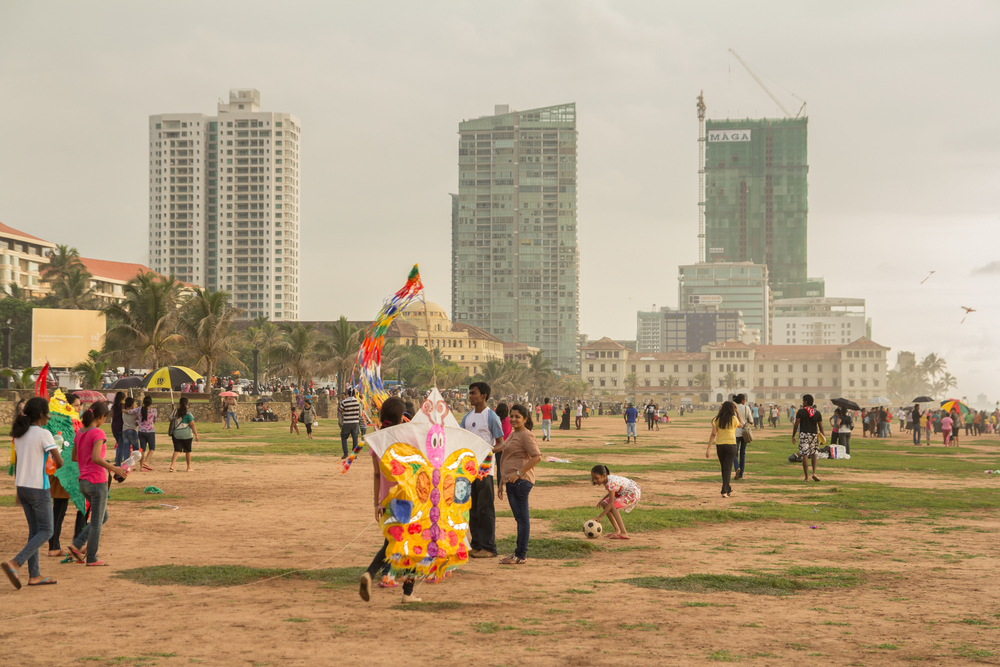 Galleface green is the most iconic and largest piece of Realestate left in the capital city Colombo.

The Galle Face Green spreads 500m (1600ft) along the coast in the city of Colombo. This is located between the Galle road and the Indian Ocean. And this is considered as the largest open space in Colombo. It is a magnificent place to witness a marvelous sun set over western coast of Sri Lanka. This is used for various recreational activities such as horse racing, golf, play cricket, football, polo, tennis and Rugby. 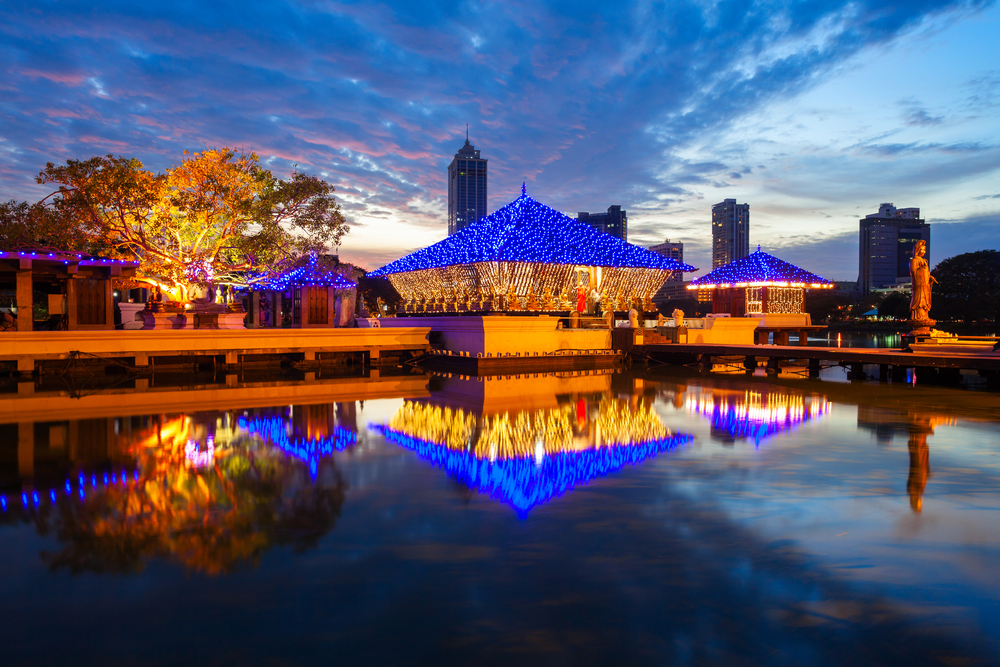 Gangaramaya temple is one of the most famous temples in Colombo. It has Sri Lankan, Thai, Indian and Chinese architecture together. It has the main features of a Vihara (temple), Chethiya (pagoda), the Bodhi tree, the vihara mandiraya, the seema malakaya (assembly hall for monks) and the relic chamber. In addition to those places a museum, a library, a residential hall, a three storeyed pirivena and the educational halls are in the premises of the temple. Most notable for tourists is the architecture of the Seemamalaka shrine, which was a creation of Geoffrey Bawa. 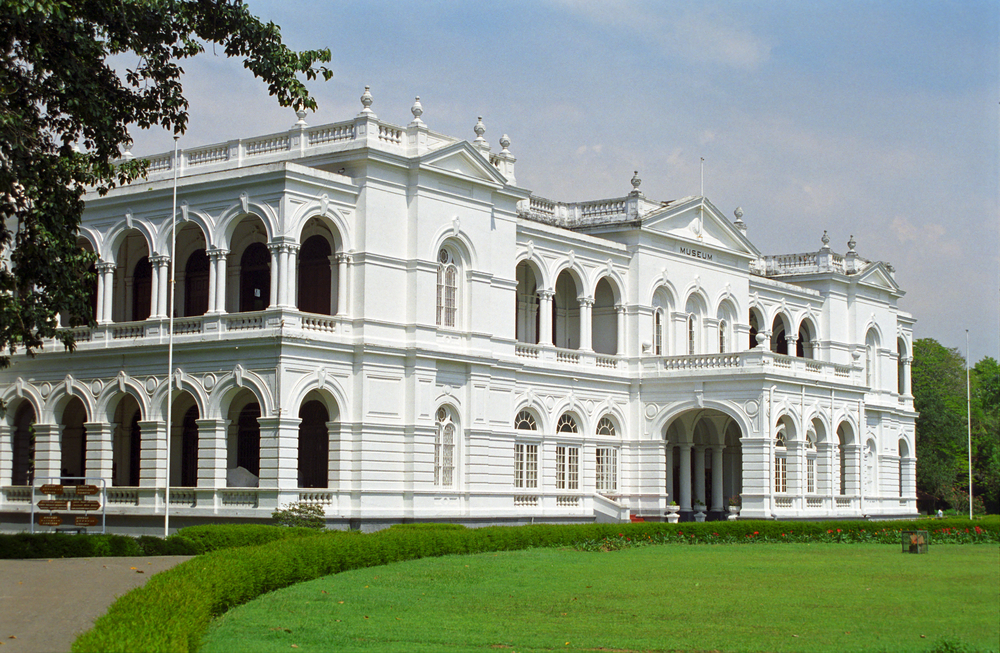 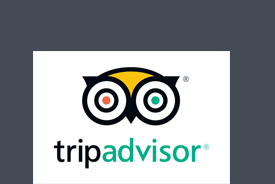